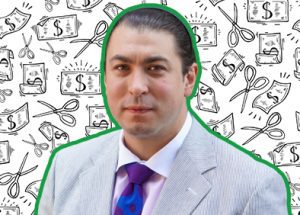 Working with colleagues on both sides of the aisle, Devin helped push the Dept. of Veterans Affairs to phase out wasteful dog testing and halt the Food and Drug Administration’s $22 million nicotine addiction tests on monkeys. He worked closely with WCW throughout his time on the Hill, and was proud to receive WCW’s “Accountability All-Star” award in 2018.

Devin lives in Alexandria, Virginia, with his girlfriend, Jackie, and his dog, Donut. In his free time, he enjoys cooking, hiking, and collecting a vast array of neckties.