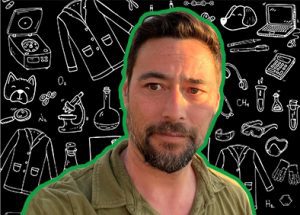 Leighton Woodhouse is a documentary filmmaker and freelance journalist in Oakland, California. He writes for Tablet magazine and Real Clear Investigations and contributes to Bari Weiss’ and Glenn Greenwald’s Substack newsletters in addition to his own. He has directed two feature-length documentary films and produced dozens of short documentaries. He reports regularly on industrial animal exploitation, as well as on crime, drugs, homelessness, and other issues. Leighton has a Master’s Degree in Sociology from UC Berkeley.