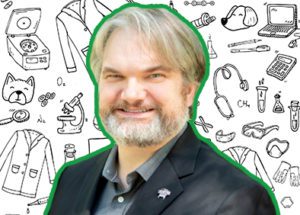 Taylor helps WCW increase media coverage and get the word out about our campaigns to defund and defeat government animal labs. Taylor is a huge supporter of government transparency, reducing wasteful spending, and getting rid of ridiculous laws. He joins WCW after 16 years in journalism including appearances on radio stations across North America, German TV, and in various print and online publications.